Walker turned a month old....3 weeks ago.  So I am forcing myself to get this post written before I get too far behind.

I now officially apologize to my mother for giving her such a hard time that my baby book was never completed.  I totally get it now.

And poor Walker will forever suffer from Second Child Syndrome like his mother.  Take my advice kid, get over it.  When you have a newborn and a toddler you too will understand that second kids don't quite get all the attention that first ones do.  Its just a fact of life. 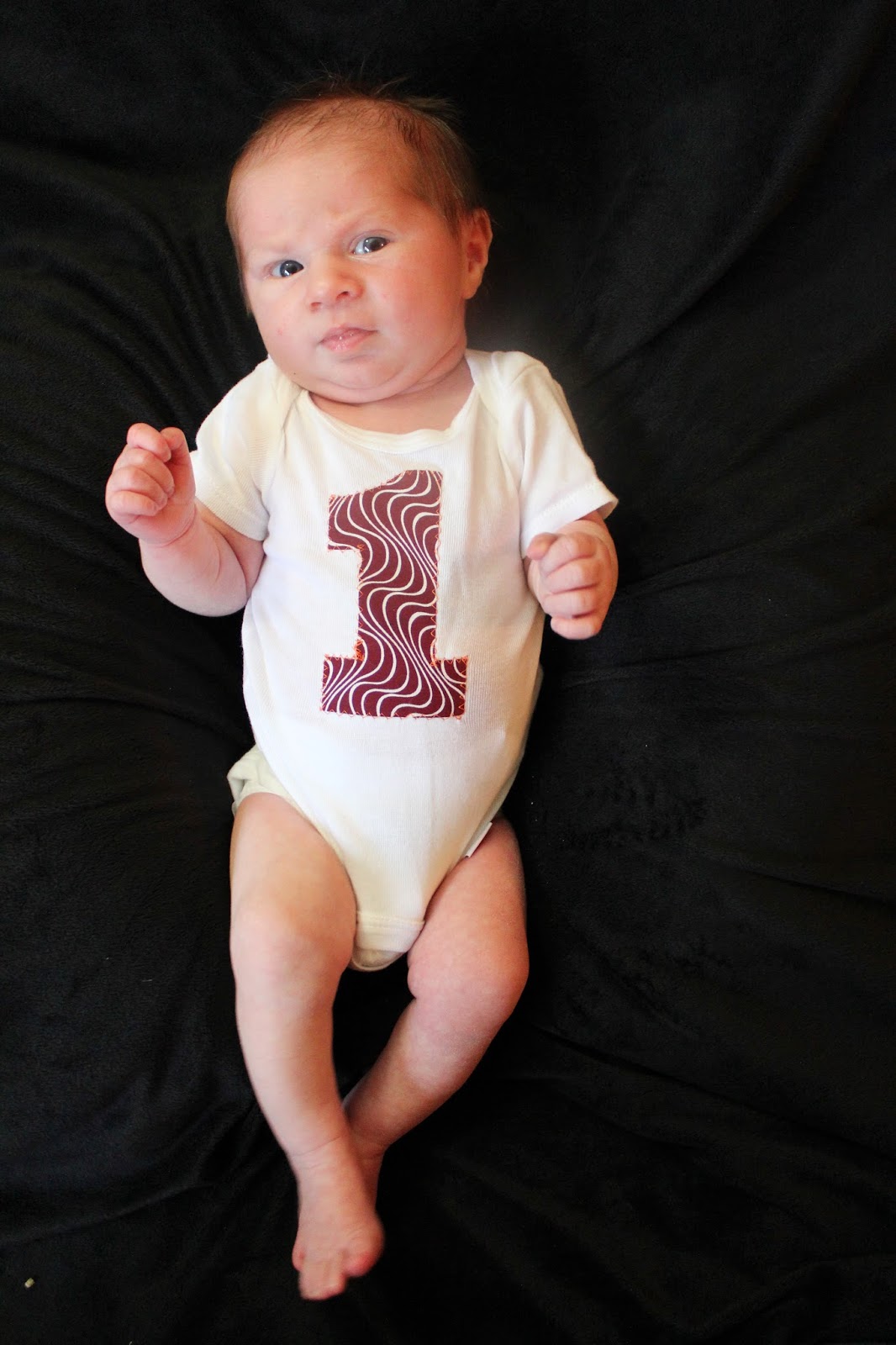 Alas, lets talk about this cute boy, shall we?

Walker had his one month check with his pediatrician.  It happened to be the 30 minutes of the day that he was most awake and she commented at how alert he was and asked if he was like that at home.  I promptly told her that this boy is a sleeper (praise Jesus!) and is super chill.  He even gave me a 6 hour stretch of sleep the night before!  Other than a little neck tightness on his R side (he tends to lean that way in the car seat) she determined him to be in perfect health. 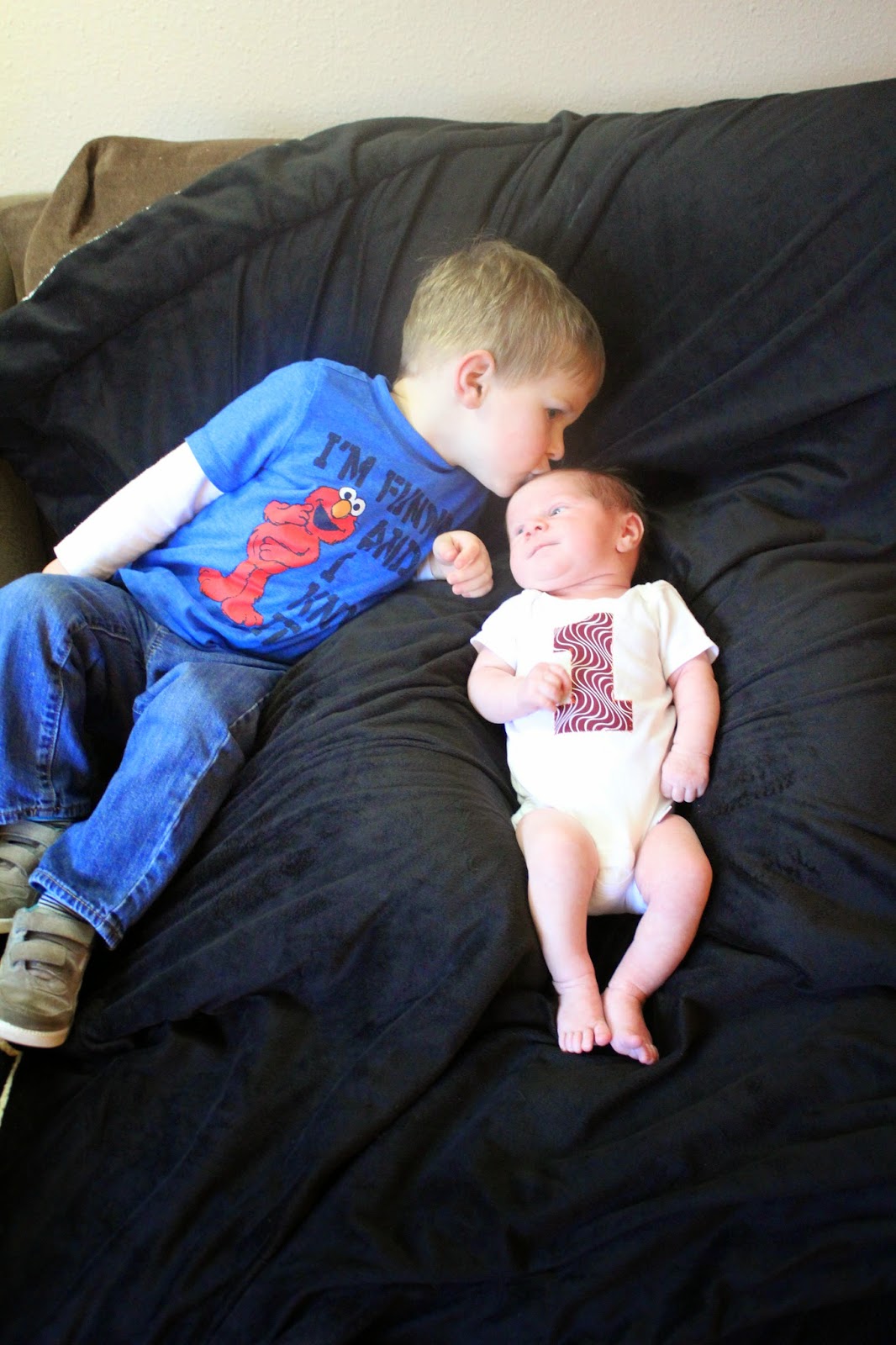 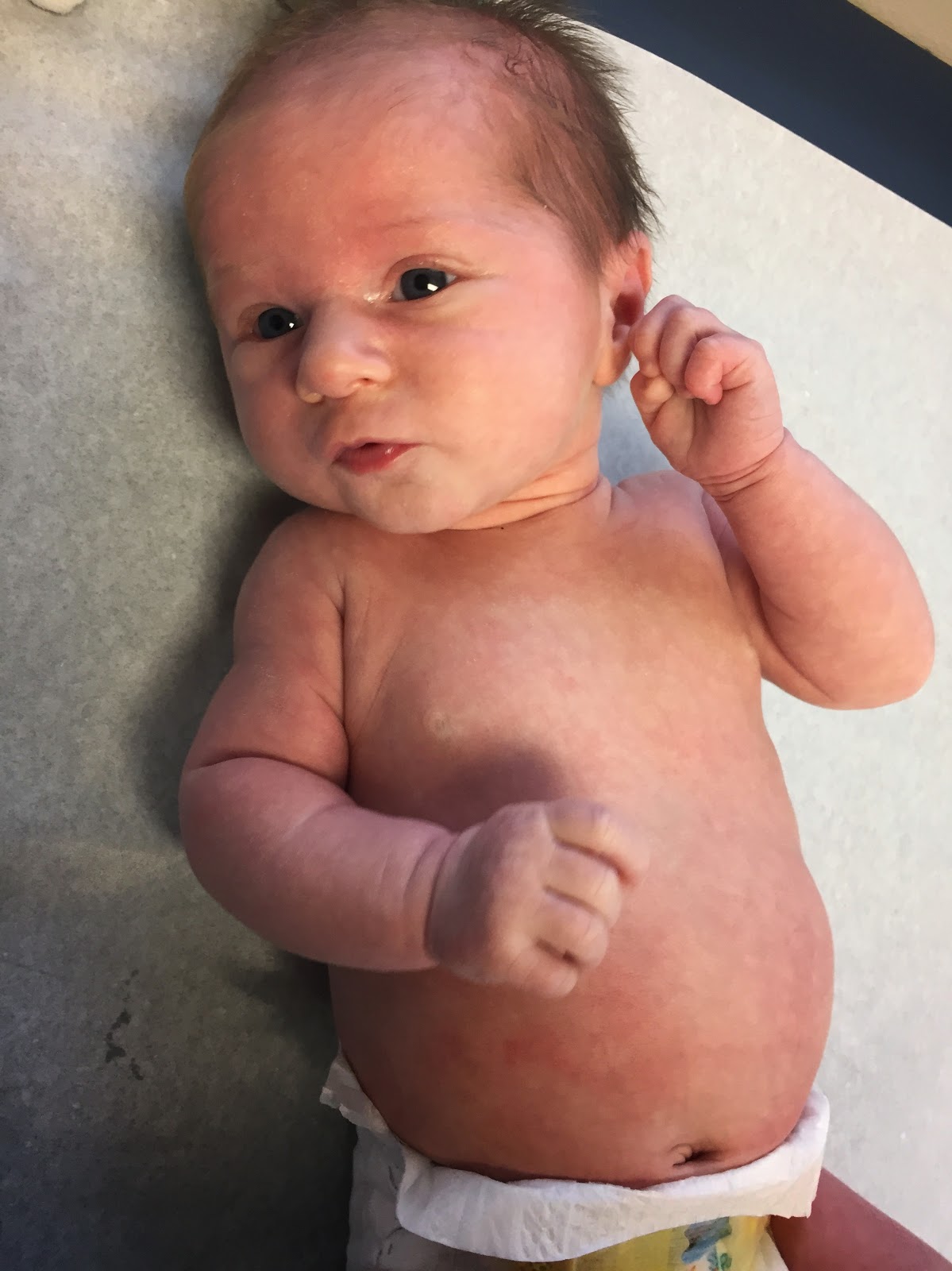 Developmental milestones
He's getting less cross eyed and able to hold his head up quite well.  He doesn't despise tummy time like his brother and really likes being held upright on your chest which gives him a lot of practice holding his head up.

Eating
He's a champ.  We've had no problems and so far (knock on wood) he's not a spitter upper either.  I know he eats well because he sure poops well - often while he's being changed or immediately after. He eats every 3 hours during the day and longer stretches at night.

Sleeping
Speaking of night time, this kid is a freaking rock star in the sleep department.  He's given us 5-6 hour stretches on a pretty regular basis and naps a lot during the day.  After all the sleep issues with Sawyer and the hell of a summer we had (I know, still need to write a post on that one) we are so thankful for a good sleeper.  Hoping this continues. 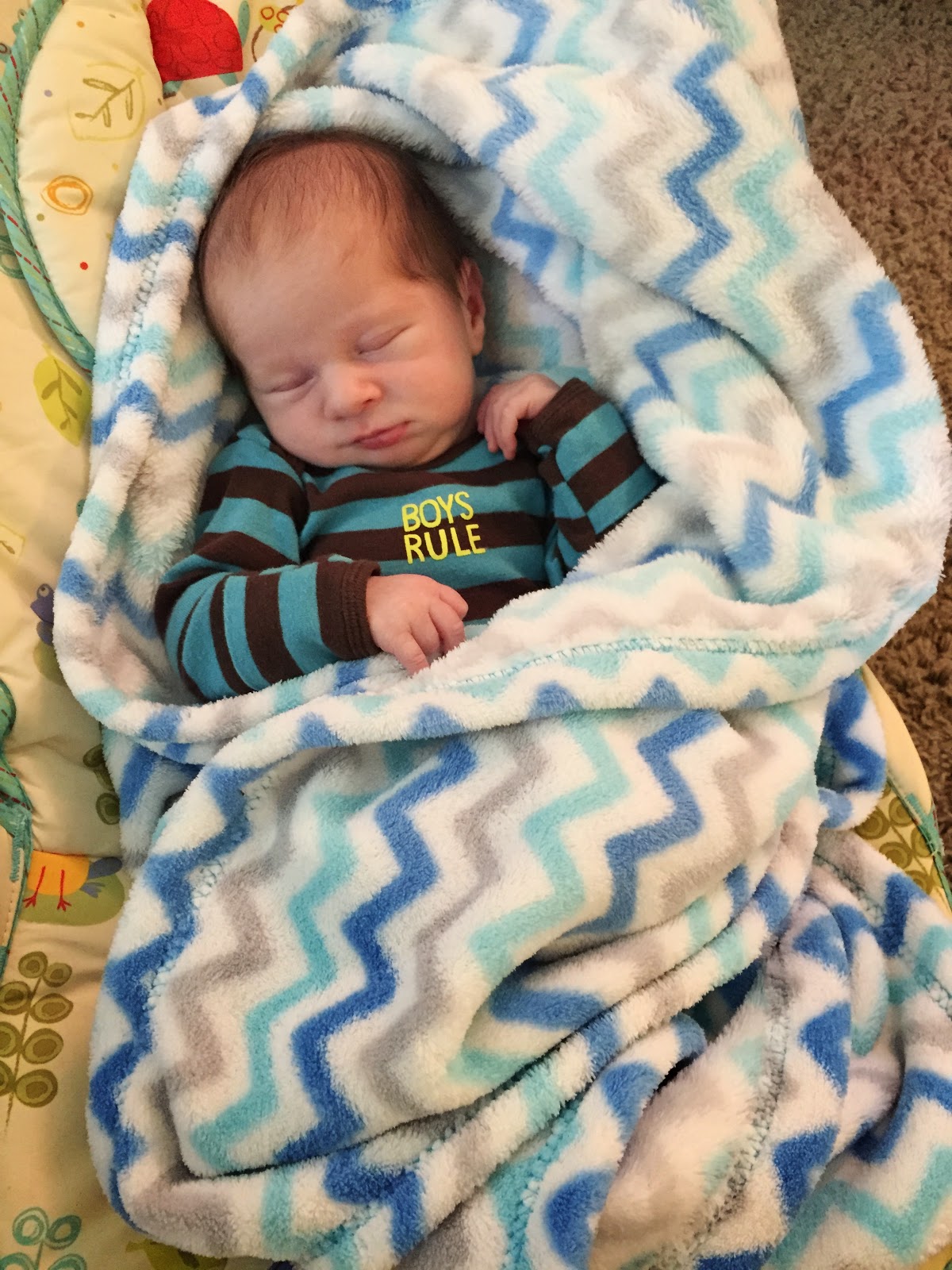 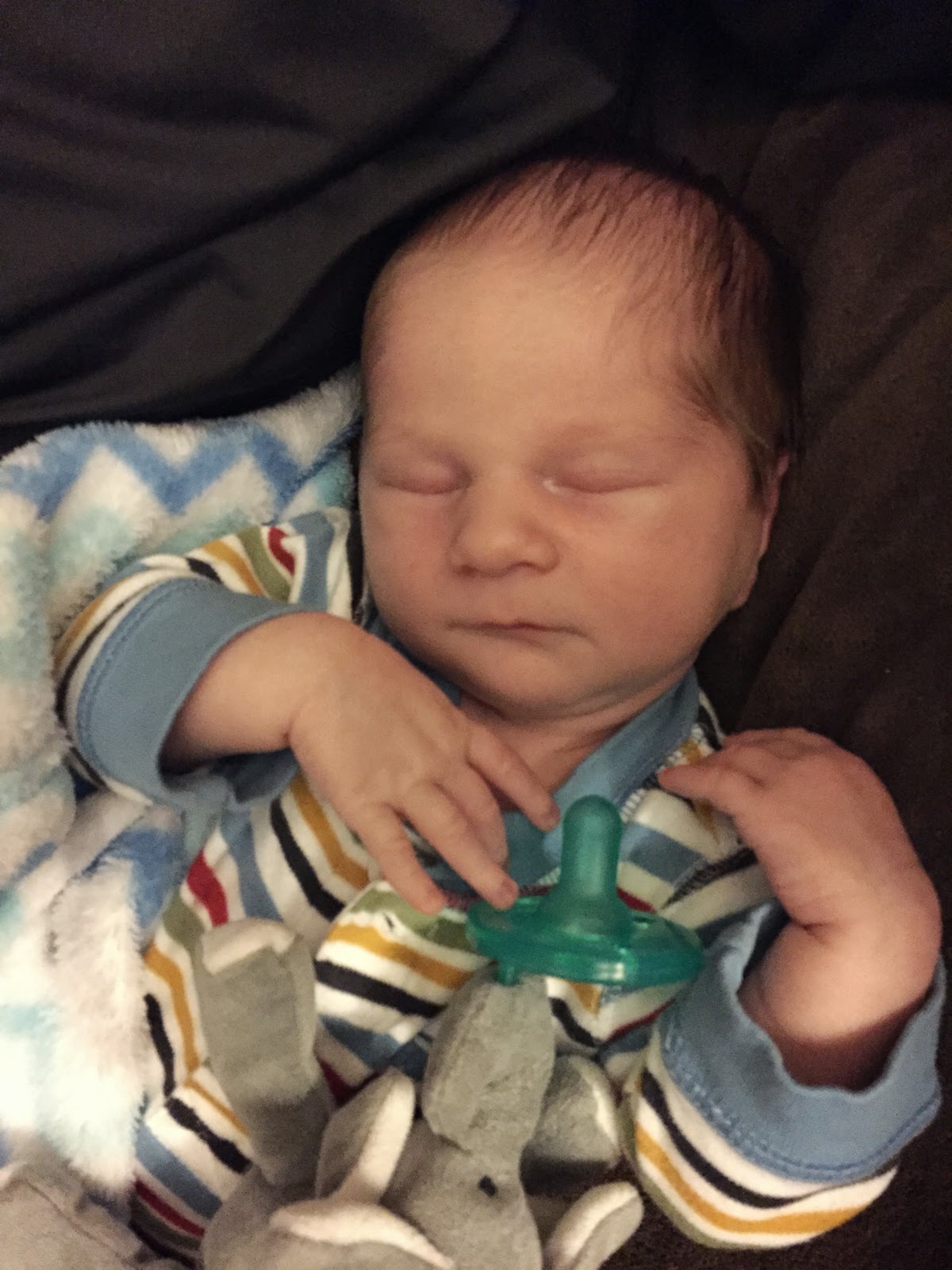 Likes and Dislikes
Walker is pretty mellow - he likes his wubbanub, likes to cuddle and likes to poop.  He is not a fan of being left alone in the swing while we tend to other tasks and hates when anything is over his eyes - a frequent occurrence in the car when he wiggles around and his hat goes over his eyes.

More pictures you ask?  Why of course! 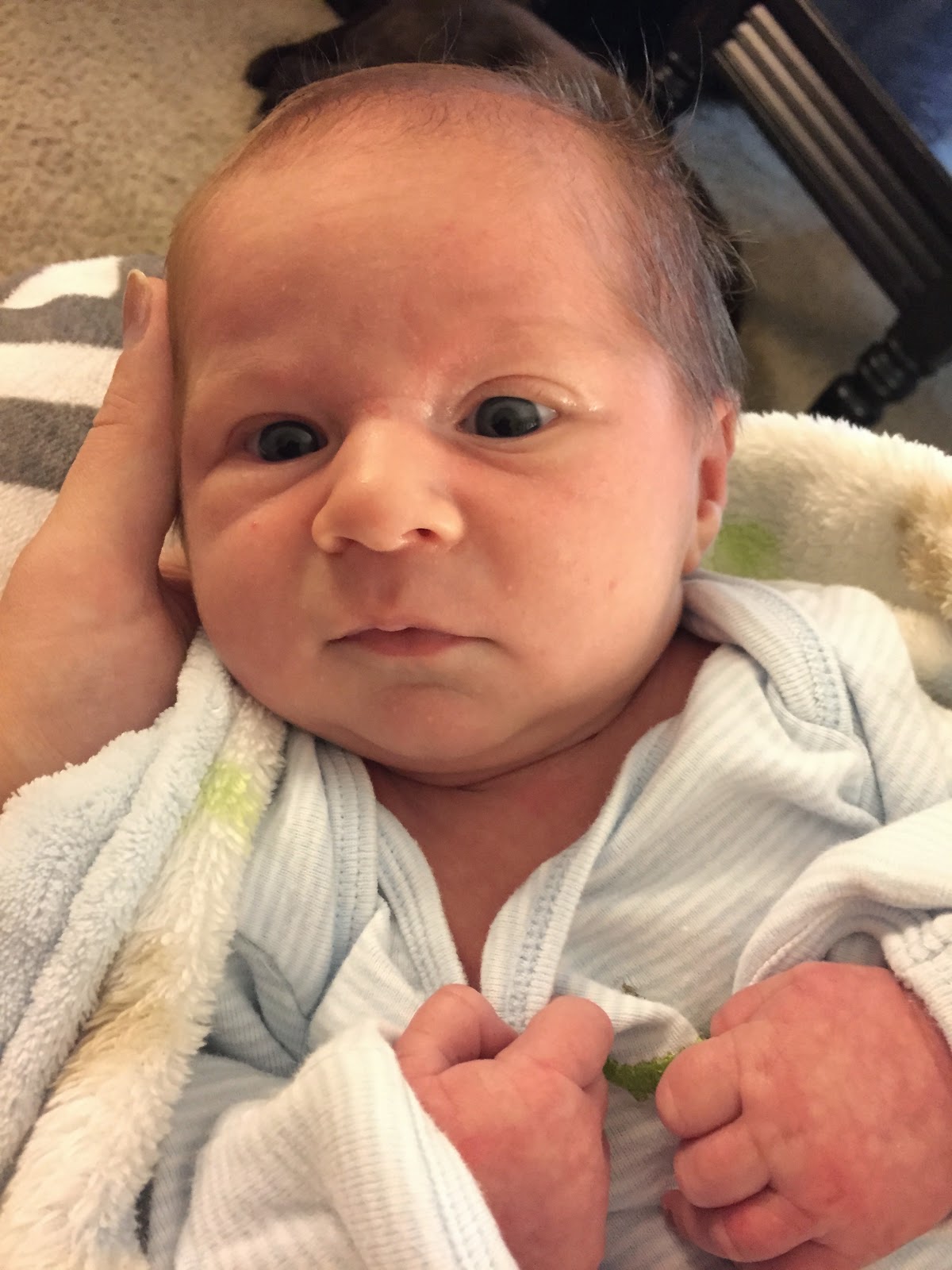 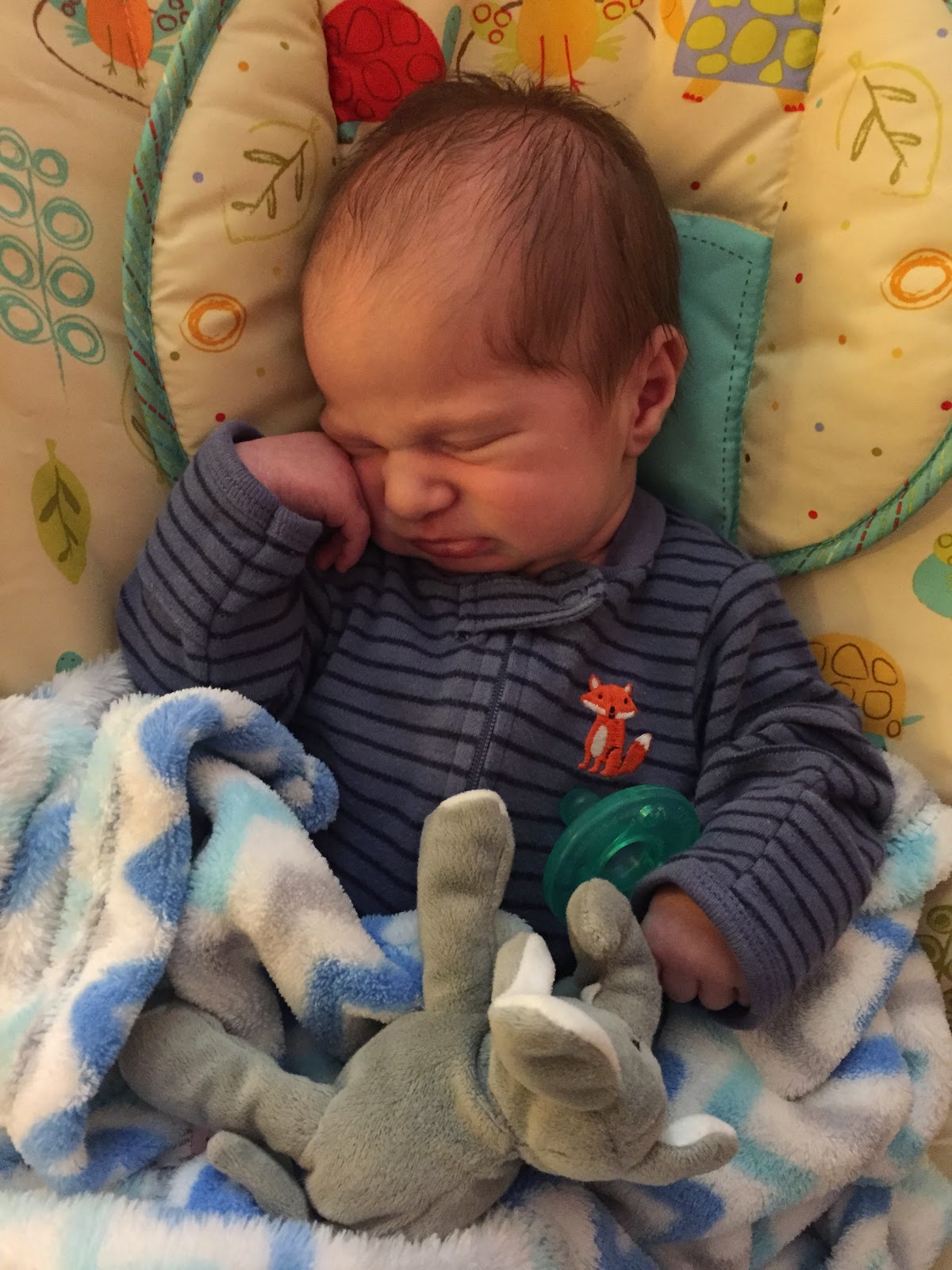 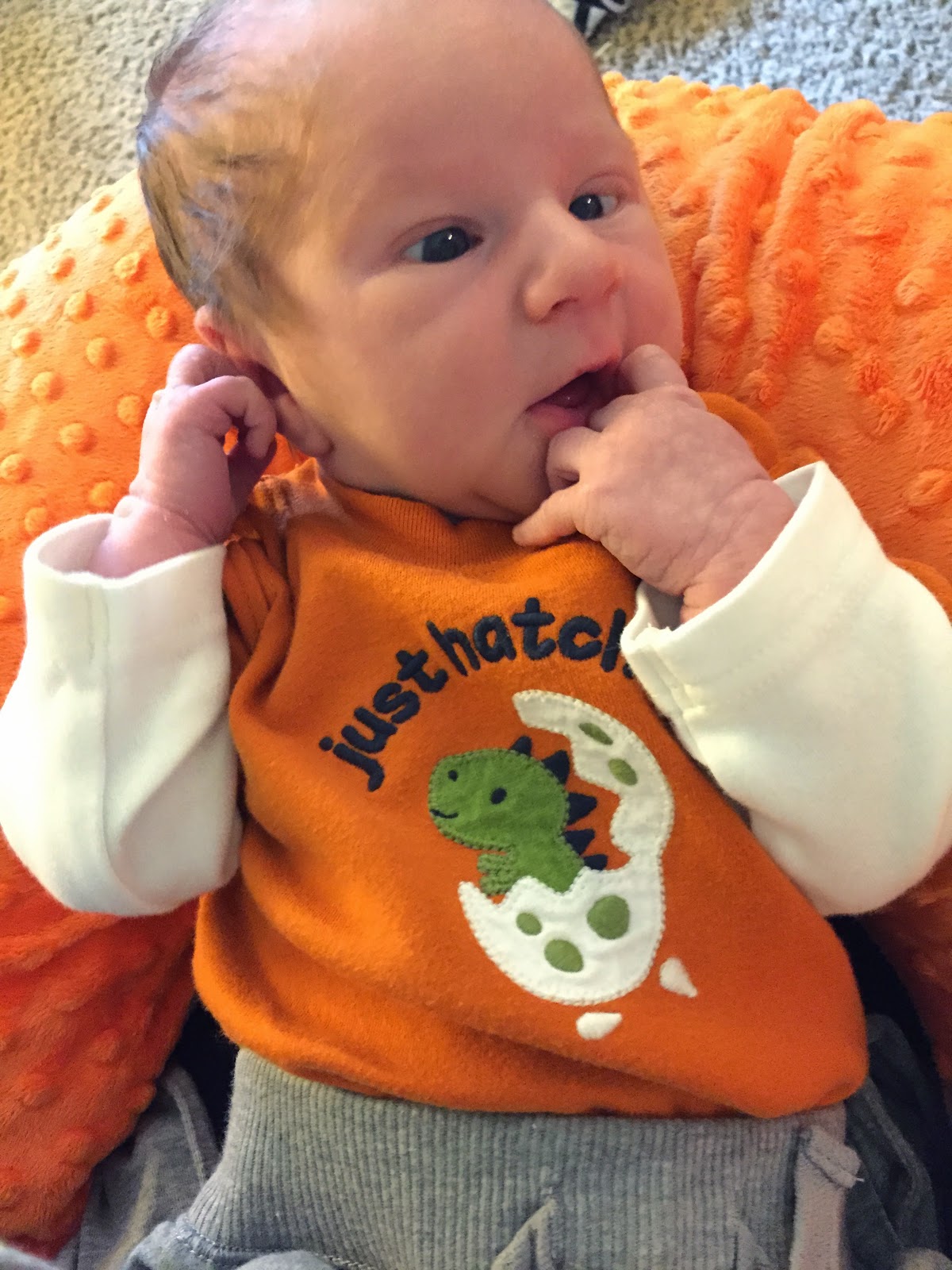 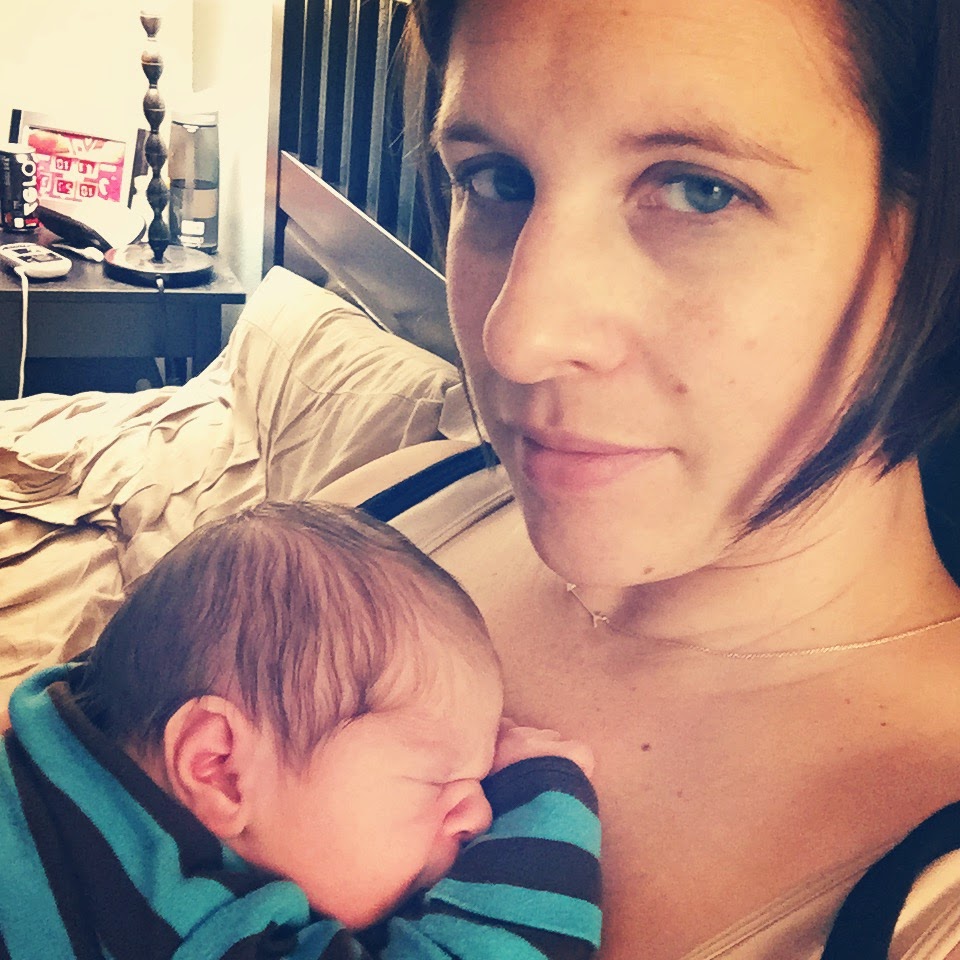